Mayor & Council meetings can be found on the calendar

Agendas are available prior to the meetings. Minutes are available following approval.
View Most Recent Agendas and Minutes
About the Council
The Borough of Edgewater was chartered in 1894 as a Borough Council form of government in which the Mayor is elected to a 4-year term and 6 council members are elected at large to serve staggered 3-year terms.

Mayor's Role
The Mayor is the Chief Executive Officer of the Borough, and as such presides over all public meetings, provides leadership in the development of community projects and makes appointments to various boards. The Borough Council exercises all legislative powers including adoption of the municipal budget, bond ordinances and the general business of the community.

The Mayor of the community is elected for a 4-year term and serves part-time for a yearly salary. While the Mayor does not have a vote on the Council, he or she may vote in the case of a tie.

Regulations
Most of the activities of the governing body are regulated by highly technical State Statutes, which dictate the procedures, which the Council must follow.

The Council has the authority to initiate hearings for the purpose of gathering information for the ordinances making, airing public problems and supervising the spending of its appropriations. 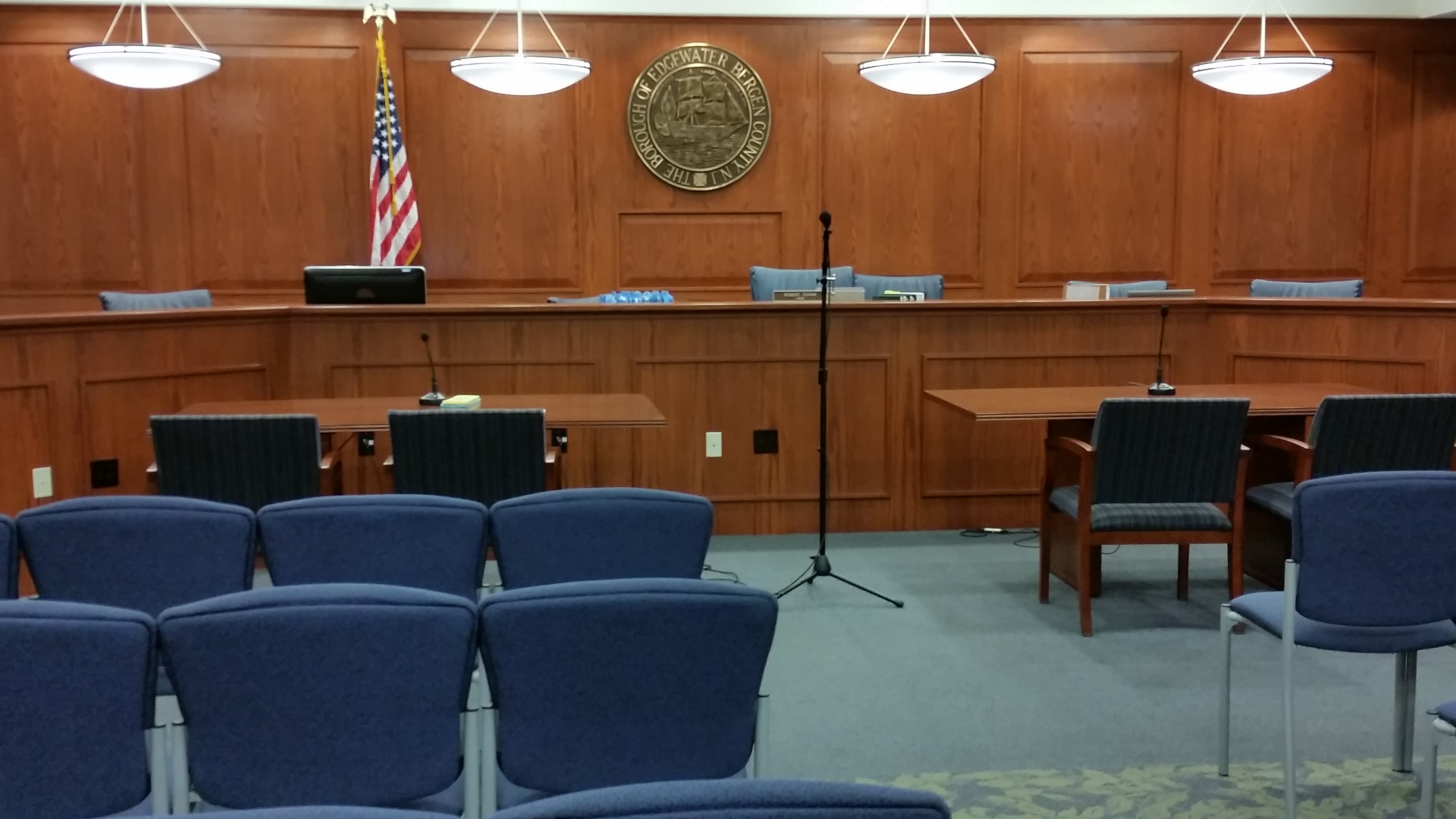