Zoning Board of Adjustments

Back in November, when the 615 settlement was announced, among the many items in the settlement was a proposed redevelopment agreement which referred to a future PILOT agreement when the 615 River Road apartments are constructed. The Borough brought in its Financial Planner, NW Financial, to review the plan and to negotiate the PILOT terms. Under the proposed PILOT agreement analysis done by the financial planner, the Borough could expect to receive approximately $150 million in payments during the first thirty years of the project whereas with traditional taxation, the Borough would receive about $86.5 million in taxes. In summary, the Borough receives nearly $64 million more in revenue under the PILOT agreement.

The Financial Agreement Associated with this site was part of a complex settlement of litigation that went on for years.  The Settlement Agreement, which had many terms and conditions including the proposed terms of the Financial Agreement, was published, discussed and adopted at a public meeting.  The terms of the Settlement which include the terms of the Financial Agreement are very beneficial to the municipality.  The Redeveloper will pay nearly $190 million of PILOT payments over the 30-year term of which nearly $150 million will be sent to the municipal budget.  After stabilization, the Redeveloper will pay between 80% and 100% of conventional taxes.  As the PILOT reduces the County share of the revenue to around 9% from 17%, the economics are very favorable to the municipal taxpayer.  As the municipality will be receiving over $60 million more than it would receive under conventional taxes, it will be able to assist the board of education during the term of the PILOT. The Borough plans on setting aside an appropriate proportional amount of funds for the Board of Education during the term of the PILOT.

The Council has repeatedly stated that it was its intention to share those funds, to the extent appropriate and allowable with the school system.  The school system, in addition to receiving those funds, will receive another benefit under the settlement agreement, that being the use of the western parcel of property upon which it is expected that they will build a new, state of the art school that will ensure the future success of the school system. That property is valued at between $12-$15 million dollars and will cost the school board and taxpayers nothing (ZERO DOLLARS) to acquire. We will receive the entire western portion of the property for our new school.

In addition, this agreement will allowed the Borough to settle its long and costly litigation with 615 River Road and additional court cases with the Fair Share Housing Center.  In the 615 settlement agreement the developer will be required to construct up to 200 affordable housing units which will allow Edgewater to have enough units to satisfy its constitutional obligation on affordable housing. 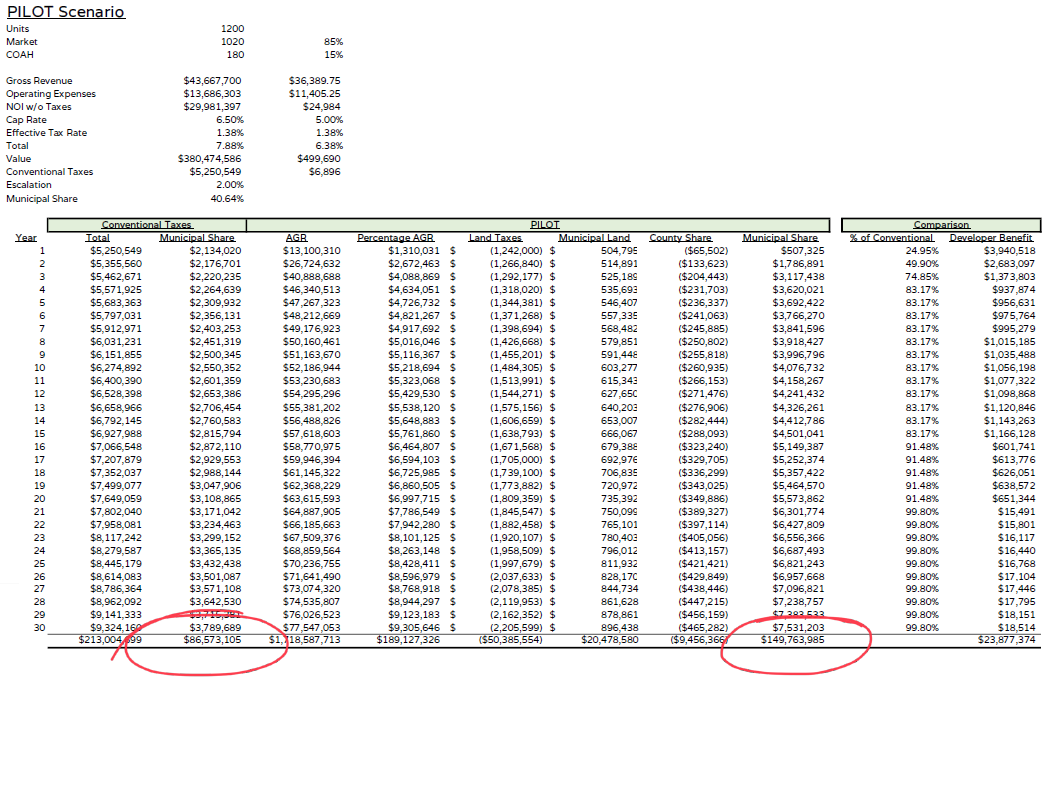 Letter to the public regarding the application at 615 River Road

Professionals
Board Attorney
Land Use Administrator